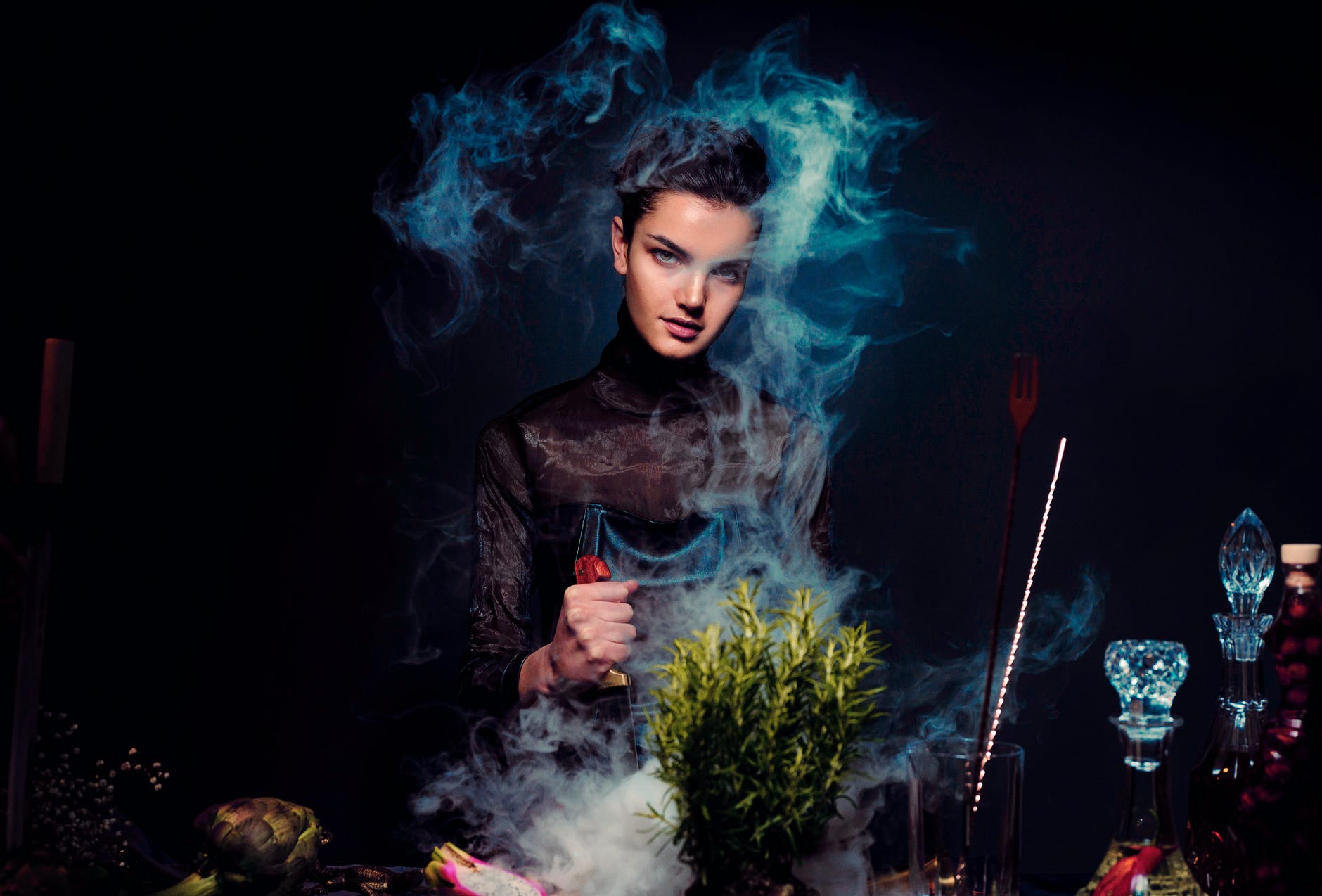 So I have a confession to make here. I actually rarely get on with ‘hard’ Scifi. I dont know what it is but I struggle to get into it. Which is a shame because I want to be that kind of nerd.

I cut my teeth on science fiction. Particularly Doctor who. And this was when Doctor who had been off the air for about a decade. My parents would rent out VHS tapes of the old show from the local library stem and would watch and re watch them for hours.

I fell in love with Doctor Who because of its central messages; That hope will triumph over cincisim, that curiosity is better than brutality, that romanticism, compassion and intelligence will win out over violence and selfishness. The world can be better if you just fight for it.

Now the interesting thing is with the revival of the show, a common comment has been the new series of doctor who is actually more ‘science fantasy’ than science fiction.

It relies more on tropes found in fantasy works, but they are given the aesthetics commonly associated with science fiction. Most of the technology seen in the show behaves more like magic.

This brings me on to something that’s been wandering about my brain. Whenever I try and plot out fictions themed around a solarpunk setting I struggle because I want my solarpunk in may ways to be ‘hard’ scifi.

The biggest value of solarpunk is that it can show a positive future but i want that future to be realistic and within reach. I want the creation of a better world to feel ‘earned’.

The solutions to the climate crisis and the ravages of colonialist injustice can’t be gifted to us. It requires the application of human ingenuity and human compassion.

But the huge fantasy nerd in me still demands wonder.

And so I often find myself thinking of a solarpunk world with fantastical elements. Occult forces, hauntings, pagan gods, the mystery and magic of nature returning once the world had been restored to equilibrium.

I suppose this would be more Lunarpunk, or possibly better described as solar-fantasy.

Now, this genre-mixing isn’t new. As Steampunk grew in popularity the existence of the sub-genre of ‘gaslamp fantasy’ became popular. This would take a steampunk setting and often add in fantasy elements. Often his helped explain why history diverged from our timeline. For a good example of these, I would recommend the works of Gail Carriger.

I think at the end of the day I need to let go of my internal prejudice around ‘soft’ sci-fi and just write what I enjoy. After all, what’s the point of artistic expressions like writing if it doesn’t come from a place of fulfilment?

This blog is reader-supported so If you like what you just read, toss a coin to your blogger: